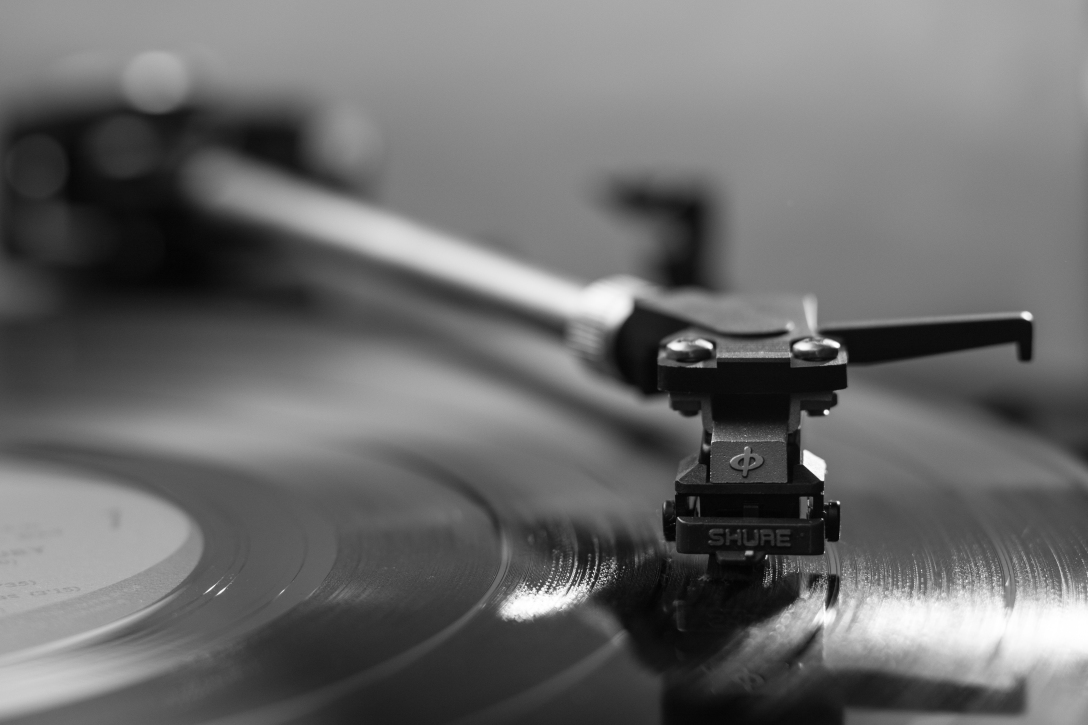 Right now we are in the middle of Andy’s away rotations, a.k.a. traveling around the country for several months to check out residencies. Today, Catherine and I drove home from visiting Andy for the weekend at one of those potential residency locations. We all know I do my best thinking in the car, so bam. Here’s a blog post. And because my mind tends to think in songs, here’s a life update in soundtrack format.

After looking at possible places to move, here’s what I’ve decided (and will come as a surprise to no one) – I’m a small town girl. Small places and communities, they feel like home. Cities – they’re good for vacations, but not where I want to settle. John Mellencamp, he understands me.

This may seem like a random one, but on our 5 hour drive last Thursday night, this is the song that was playing in my head. My life has 100% less police evasion, but I decided that I would be Snowman and Catherine is Fred. Sometimes she gets hungry and we have to stop. hahaha.

I generally view the time that Andy is gone and I’m managing the home front solo as a war that I am determined to win. Each day is a fight. You win some, you lose some, and you keep fighting. I’ve got a lot of fight left in me… (and it is a good thing, too; he’s going to be gone for several more months.)

It is no real soundtrack of my life if it doesn’t include a David Crowder*Band song. Although all of the really important things are happening right now, there are plenty of things on my to-do list that just don’t happen these days, as much as I might want them to. There may be things left on the (actual and proverbial) floor at the end of the day, but I can honestly say this is all I have to give. That’s my everything.

Andy and I don’t really “have songs” but if we did, this one would be on the list. From the beginning of our relationship, he’s been my rock when I’m stressed, sad, or anxious. We actually started dating during one of those times, when my Great Grandma had just passed away. I liked this song and he said it was an accurate description of how he felt about me. (lol, so Andy) But for one of the first times in our relationship, I feel like the roles are somewhat reversed for us in the song. Andy is doing what he has to for school and I’m fighting the fight that he can’t right now at home. We’re in this together, and I won’t let go.